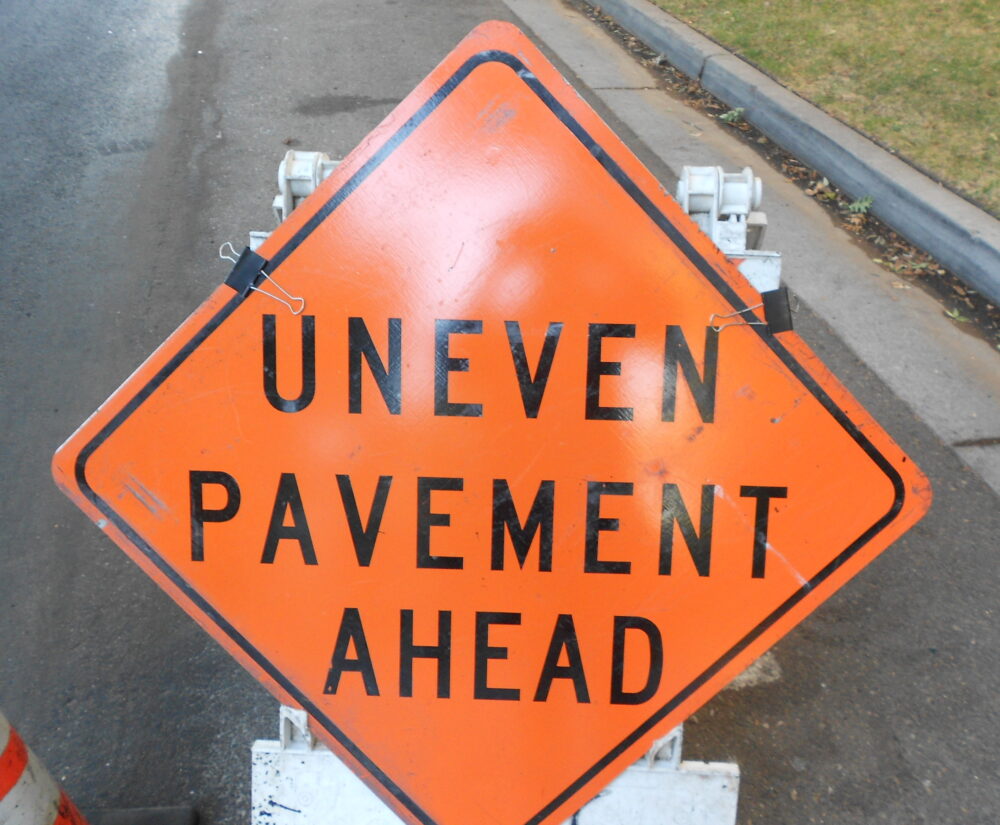 In questioning the affordability of college, more families are asking, “Is the value of a college degree concomitant to the price?” However, despite annually increasing discounts on college tuition, 54.5% in 2021-22, thus improving college affordability for a wider swath of families, college enrollment continues dropping.

As previously discussed in our series about the already shrinking middle class, increasing tuition in 2022-23, coupled with general inflation increasing living expenses, families’ enthusiasm for college degrees continues cooling. In a recent Gallup poll, 46% of parents of 11-25 year olds would encourage their children to pursue a non-four year university degree, even if there were no barriers to their kids earning a four year college degree, indicating a shift from the previous “College or Bust” attitude.

Furthermore, in a recent New York Federal Reserve study, only 56% of adults under 30 who earned a bachelor’s degree agreed that the benefits of their college degree outweighed the expense. Thus, for a generation who are likely the most educated in US history, as Gen Z’ers and late Millennials have mixed sentiment about the value of their college degrees, will younger Z’ers and Generation Alpha (those born 2013 and later) be influenced by the decreasing appetite for college?

Additionally, the promise of a college degree being a Golden Ticket to lifelong prosperity, one which many spent their childhoods in Kumon centers, organized sports, and competing in the modern American academic meritocracy, is being tarnished, especially as Millennials and Z’ers are taking longer than their parents to gain economic wealth equal to or greater than their parents.

Thus, as families may once again view college degrees as “optional”, not “must-have”, and as FOMO (Fear of Missing Out) for college subsides, families can search patiently for the campus where a young person can discover their life’s purpose, without mortgaging their and their children’s futures to pay for it.

Creative Marbles was founded by teachers who appreciate helping students (re)discover their aptitude, first in the academic classroom, now as part of the complex college admissions process. For more information, please contact us 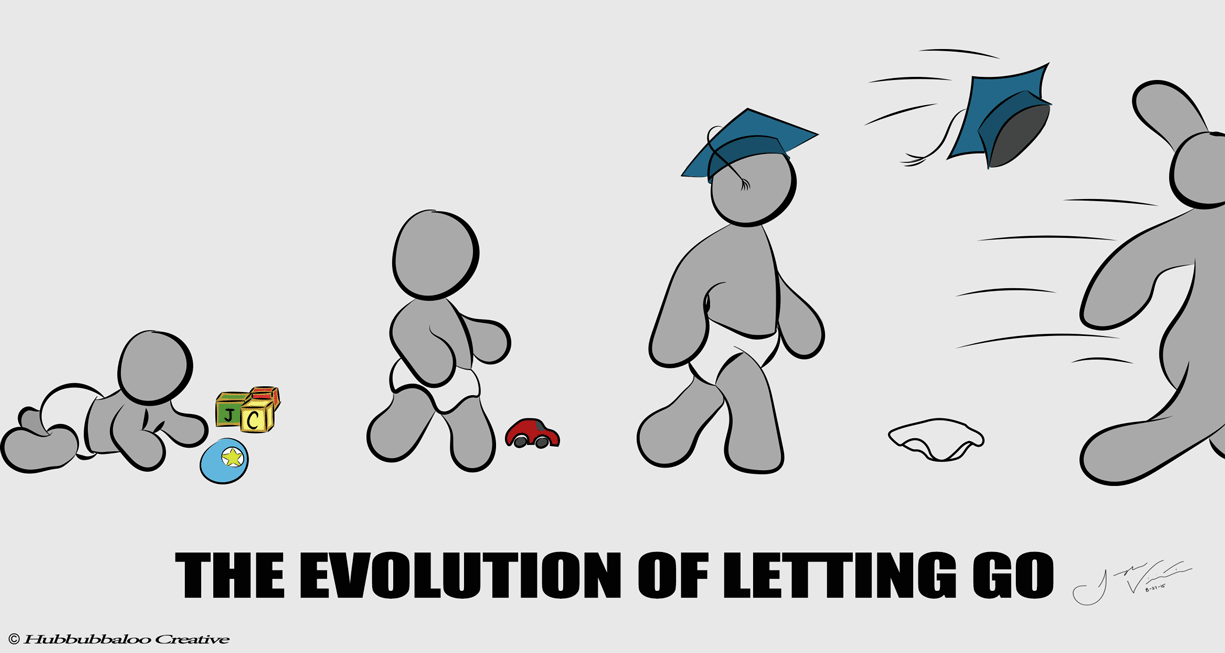 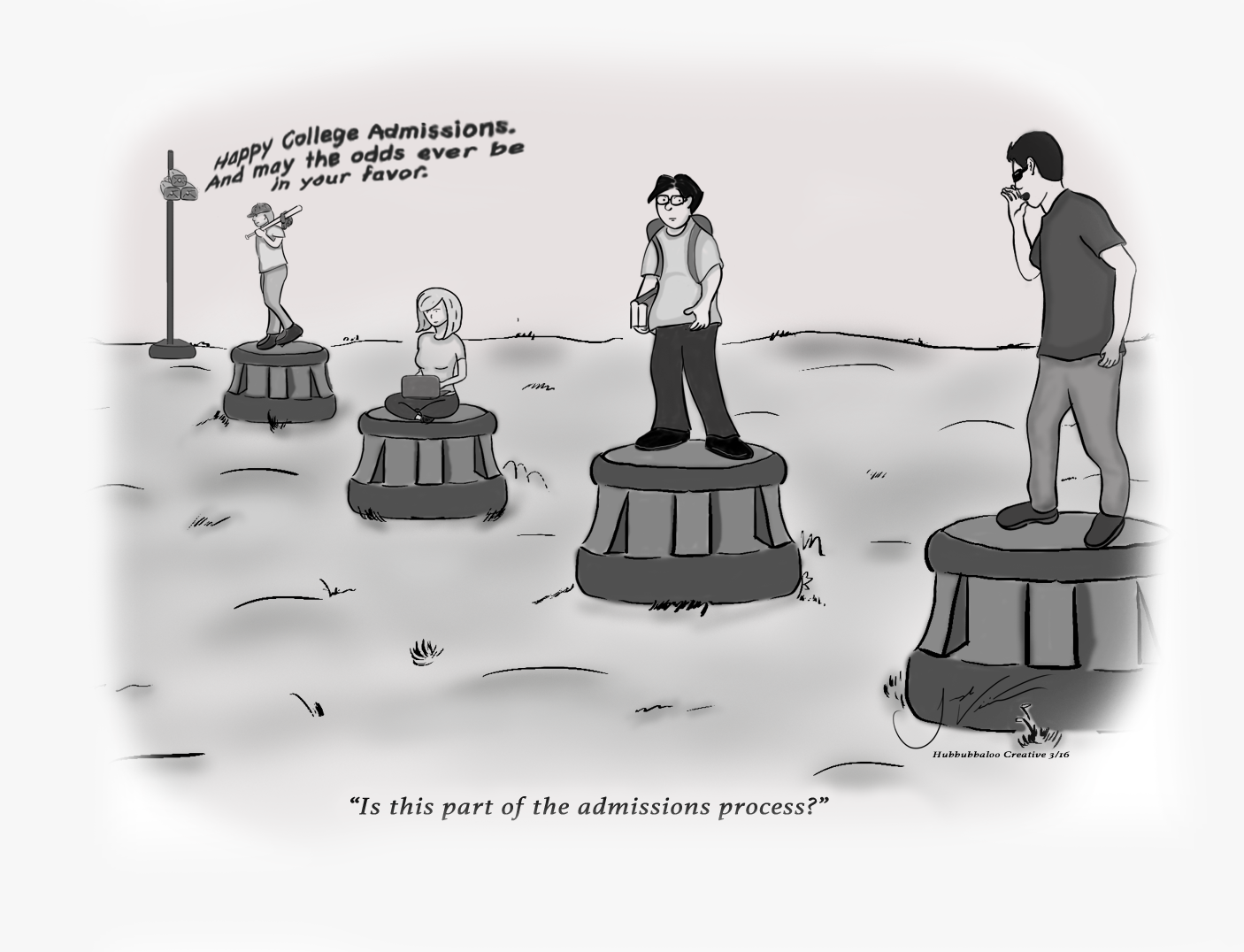