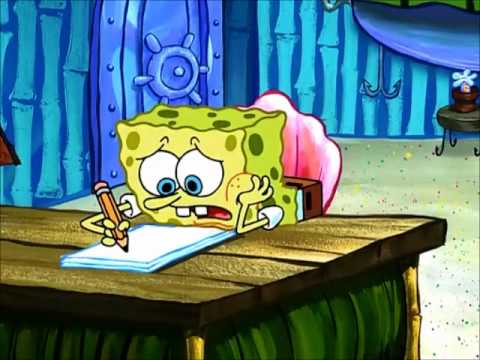 “I’ll have a better chance of admission if I apply early, right?” is a popular question at this time of year, every year. Applicants, seeking any seeming advantage in the admissions process, believing the objective is winning a vaunted acceptance letter, can naively choose to apply during early admissions rounds.

Groomed since Pre-K, many current Gen Z’ers, like Millennials, many Gen X’ers, and Boomers before them, believe a college degree is a Golden Ticket, a promise of economic prosperity. Thus, many choose early admission—Early Action, Early Decision, Single Choice or Restrictive Early Action—typically obscured by fear of unmet expectations, naively conflating a statistically higher early admissions admit rate versus regular decision as “greater chance of admissions.”

But, as Mark Twain famously quipped, “Lies, damned lies and statistics”, potential early applicants would be prudent to examine such statistics and understand where, if any, advantage is apparent. Asking questions like:

With greater understanding of early admissions, then students can choose the application deadline which best suits their ability to confidently submit an application with the most refined autobiographical essays possible.

Since 2003, Creative Marbles’ educational experts have collaboratively advised families throughout the United States and globally who seek the greatest value in education for their children’s prosperity. Contact us for more details. 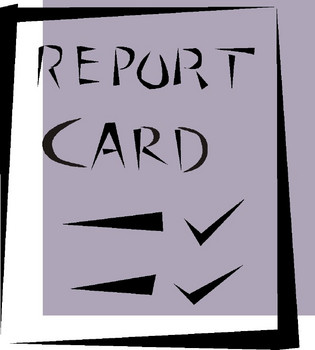 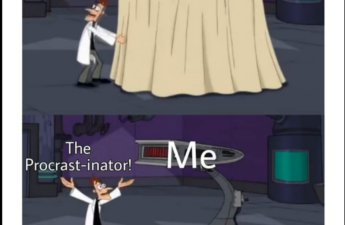 College Admissions Essay Writing, A Difficult but Rewarding Journey of Self Discovery 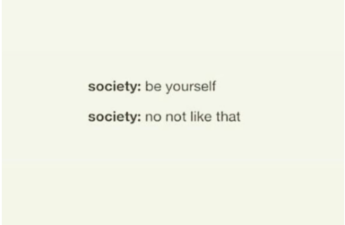 When writing college essays: be yourself, not plagued by doubt