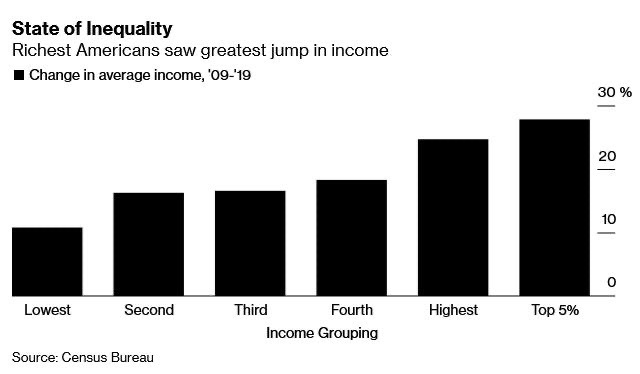 In the 2009-2019 decade following The Great Financial Crisis, the top 5% experienced the greatest income increase of all Americans, further widening income disparities between the top and everyone else. Contributing to the wealth gap, during the same 2009-2019 decade, Millennials racked up nearly $893 billion in student loan debt to purchase college degrees as they chased economic prosperity, further handicapping their ability to accumulate wealth.

Now, amidst the continuing COVID-disruption, Millennials are returning to their parents’ homes, unable to afford their own household, affected by  rampant unemployment, chronic underemployment, that includes  working in a job not requiring a college degree or working less hours than desired, which pre-COVID was already 41% according to the Federal Reserve Bank. Thus, the economic gap can be considered a generational conundrum as well as an economic one.

Are Millennials and the oldest of the Gen Z’ers awakening to the lesson that no matter the effort put forth nor the college degree earned, they might not acquire more wealth than their parents and thus not realize the economic prosperity they seek or believed they were promised by older generations?

While protests have erupted all over the United States to draw attention to the systemic racial discrimination in America, could the prolonged demonstrations, like those in Portland, Oregon also be fueled by growing economic angst borne by the younger generations? And, if so, is there a larger rift emerging between generations which is as equally menacing as economic disparities, to the sustainability of American society?

For more information about how to both plan for and navigate the complex college admissions process in order to minimize the risk of educational malinvestment, check out Creative Marbles Consultancy 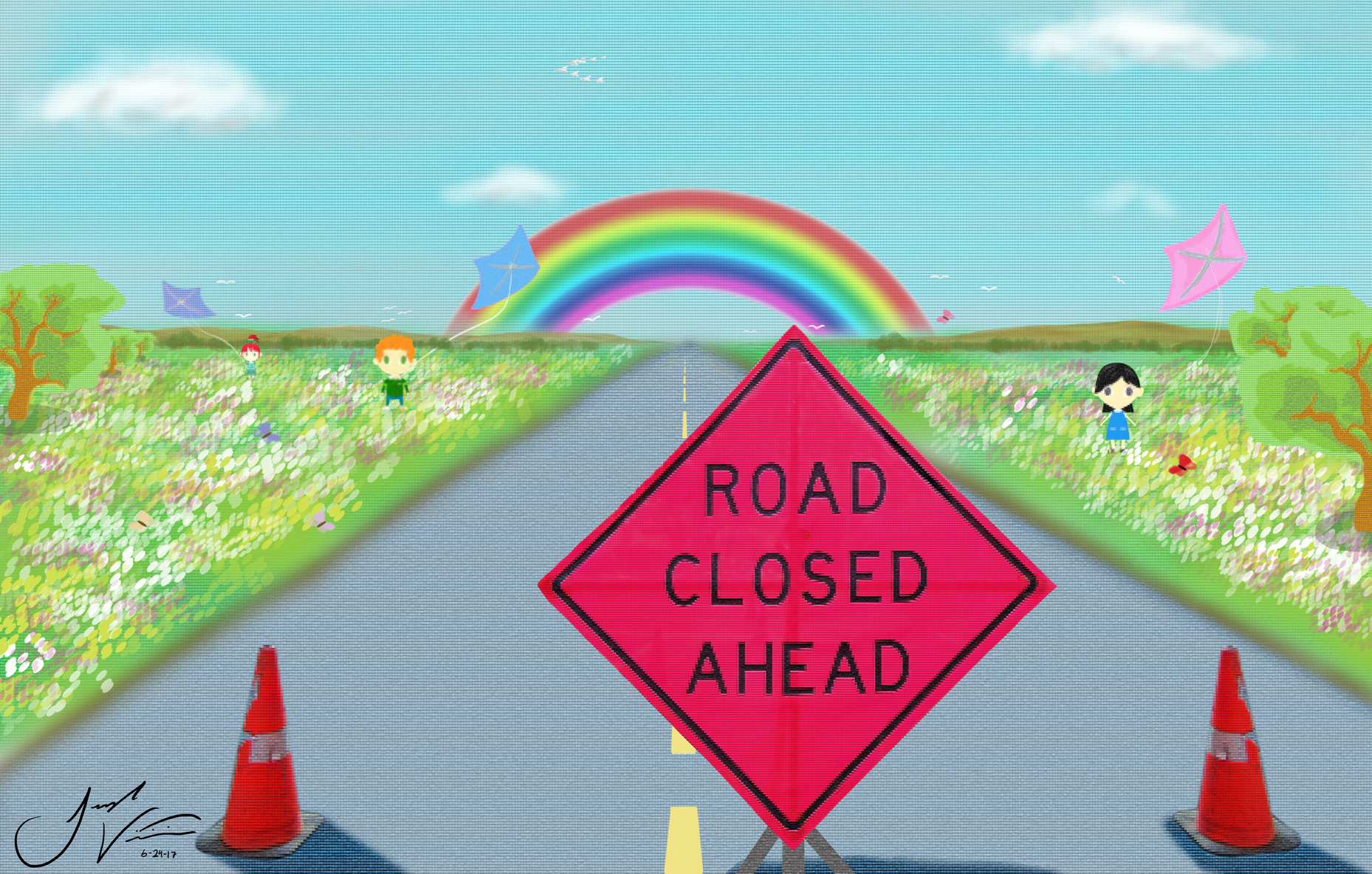 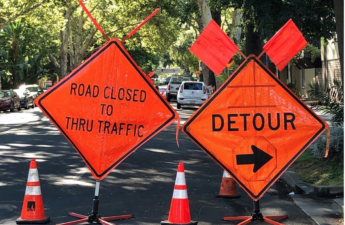 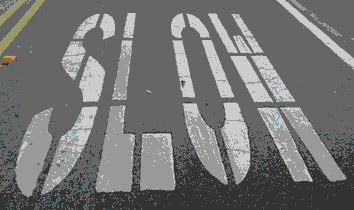