Awoken at 6:46 am on the Saturday after the 4th of July, through groggy consciousness, I registered the staccato sounds of a teenage texter. I recalled that The College Board released the 2019 AP (Advanced Placement) Exam scores (at least in California) on that fine morning. His texts were the first of many I received throughout the rest of the day.

Later that day, reflecting on why teens often text in such rapid-fire succession, I recongnized that teens are either preening their achievements or concerned that their world is coming to an end with a “low AP test score”, with “low” being subjective. I questioned why teenage-hood has morphed into a series of achievements: test score report dates, daily alerts about an online gradebook update, and persistent comparisons to their peers, monitoring their position in the race for success.

For many, “education” has become a consumer good, rather than an enviroment where a student can discover their aptitude and define their life’s purpose. Parents spend thousands of dollars paying for camps, lessons, organized sports etc, to curate the most optimal “college resume”, including volunteerism, where “How many community service hours does my student need for their college applications?” is a FAQ in my line of work.

And in a New York Times op-ed piece, Frank Bruni quotes Paul Tough from his book, The Years that Matter Most: How College Makes or Breaks Us further illuminating how we value a college education has morphed:

A generation ago, earning a four-year college degree was rightly seen as a way for individuals to move up in the world. Today, for many young Americans, a B.A. is simply an insurance policy against moving down.

That dark fact has changed the way many of us think about college. It means that when young people make their decisions today about college, they often are motivated less by hope and more by fear.

And, being driven by fear, student’s often don’t think about why they’re attending college and how to best utilize the financial investment and their efforts over four years of college. Parents, also worried about their children’s prosperity, pay for college with the expectation that the student will “figure out how to get a job” and one day be gainfully employed.

However, even before the recent COVID-19 inspired economic upheaval, where 30 million Americans are now unemployed, recent college graduates were 41% underemployed, or working jobs that didn’t require their college degrees, according to the Federal Reserve. Thus, despite students’ efforts to consume “education” in order to gain prosperity, the intended outcome wasn’t materializing.

So, as Prince EA asks, “What is school for?” In answering his question, students can uncover their aptitude and more confidently choose colleges where they can most likely further realize their life’s purpose. And, what greater prosperity is there then living true to oneself?

For 17 years, Jill Yoshikawa, EdM has advised thousands of families as they make complicated educational decisions. She can be contacted at jill@creativemarbles.com. 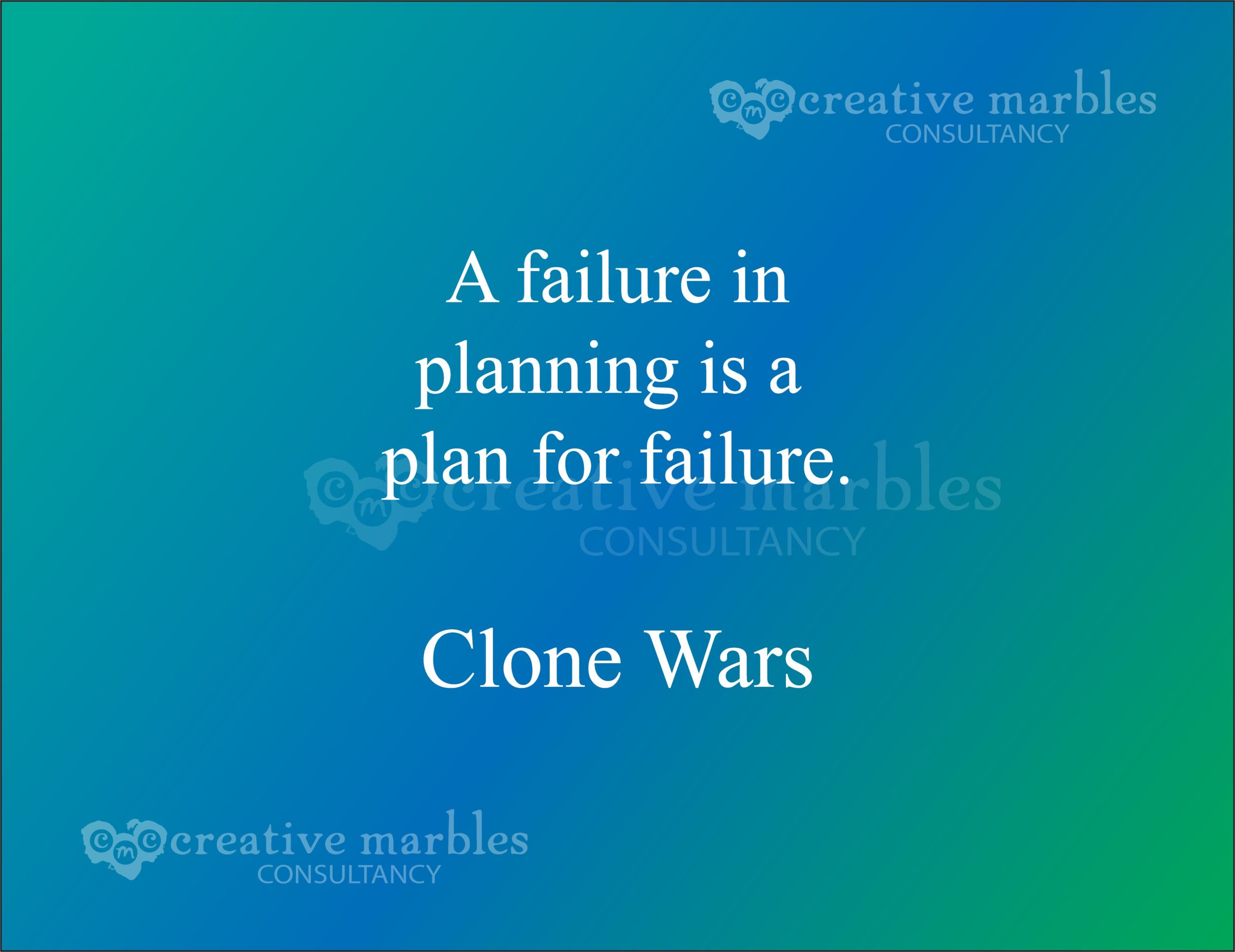