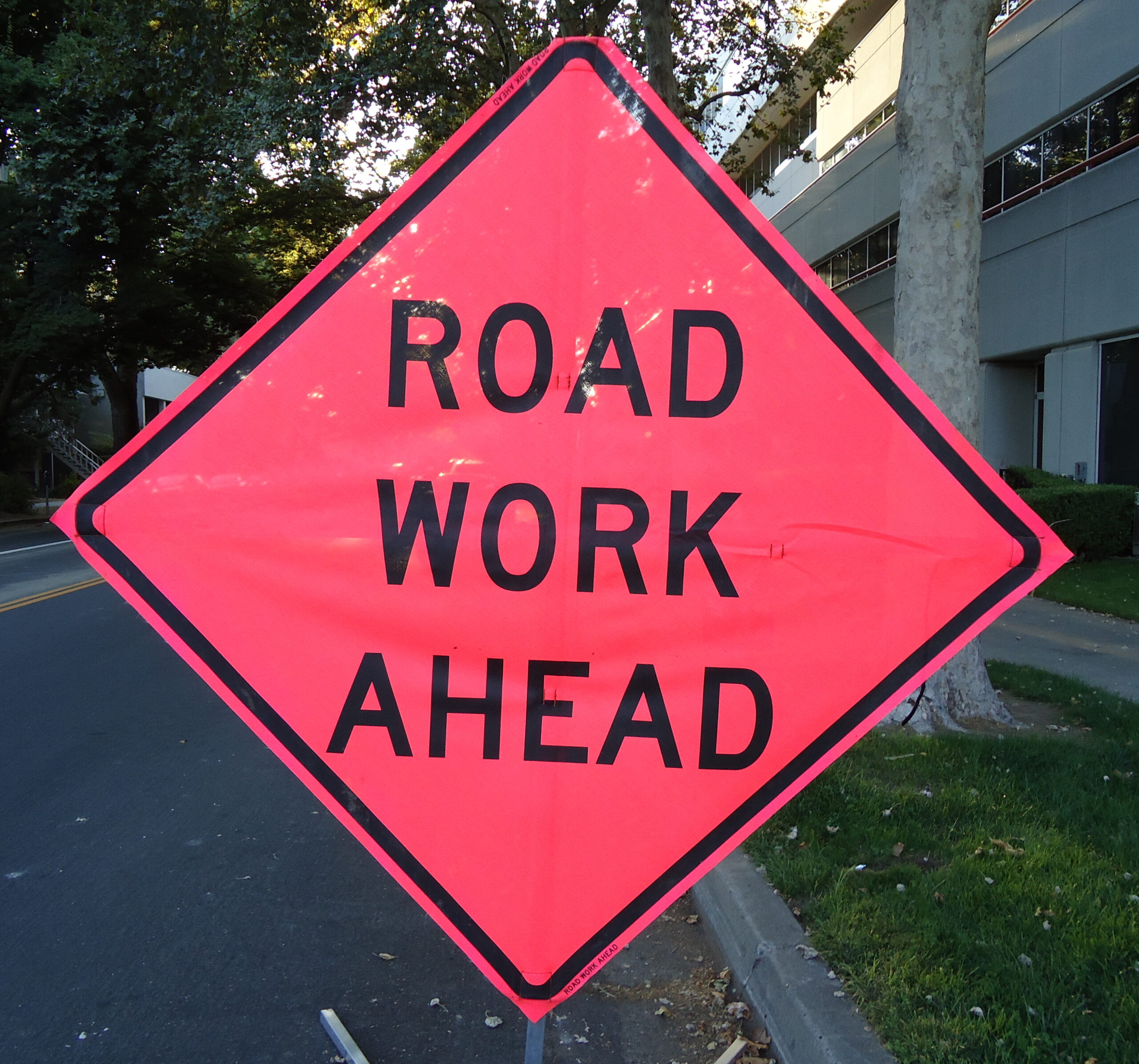 The $14 Billion bailout for U.S. colleges and universities as part of the recent CARES Act will not solve the widening financial deficits in higher education. Costs to maintain buildings and the physical grounds, despite the lack of students present on campus, as well as salaries to faculty and staff must still be paid. Additionally, many university officials also spent funds to build the systems and infrastructure to support distance learning, as well as incurred the unexpected expense of refunding housing and dining fees. Finally, the prospect of a continued closures and effect on enrollment numbers both of new and continuing students in Fall 2020, as well as potential decreases in state revenues for public colleges, all create the potential for an even larger fiscal deficit in the 2020-21 school year and beyond, all with concomitant effects on all stakeholders.

The pandemic couldn’t come at a worse time for the $600 billion-plus higher education industry, which had already been suffering from the demographic reality of fewer graduating seniors, especially in the Midwest and the Northeast. Less wealthy colleges rely on tuition to stay afloat, meaning recent years’ trickle of college closures could accelerate.

The fiscal difficulties in higher education will likely affect the quality of education for millions of college students around the country. Yet, university officials who may seek bonds or other borrowing to reduce their fiscal problems may have little recourse in the open market:

Moody’s Investors Service last week [Week of March 16, 2020] changed its higher education outlook from stable to negative, saying for the next fiscal year, ‘universities face unprecedented enrollment uncertainty, risks to multiple revenue streams, and potential material erosion in their balance sheets.’ For Moody’s-rated universities, the median reliance on tuition and auxiliary revenue for private colleges is 73%.

Thus, since April 1, 2020, many university presidents and top administrators have little choice than to announce salary cuts for themselves, but this writer would suggest this is only the beginning of salary reductions, lay-offs, furloughs, like those in the University of Wisconsin system, wide-sweeping across staff at the University of Arizona, and at small and large universities throughout the US, and likely tuition increases fill a growing budget gap between revenues and expenses.

Furthermore, according to USC AnnenbergMedia:

Members of USC leadership will “voluntarily” take pay cuts to transfer funds toward financial aid and emergency assistance programs for students and employees, the email stated. USC President Carol Folt will take a 20% reduction in salary, while the provost, senior vice presidents and deans will reduce 10% of their salary.

And The Harvard Crimson reported:

[President] Bacow, Lapp, and Garber will each cut their salaries by 25 percent, per the email. Senior school administrators, including the deans of Harvard’s 12 schools, their vice presidents, and their vice provosts, will also either reduce their salaries or contribute to a support fund for employees experiencing hardship.

In addition, editors at Inside Higher Education posted that on April 4, University of Oregon President Michael Schill announced he’ll reduce his $720,000 annual salary by 12% or $7200 per month for the next six months, and potentially through the end of the 2020-21 school year. Additionally, University of Oregon Vice Presidents and athletic director will reduce their salaries by 10%.

And, lastly, given the losses of revenue from the cancelled NCAA March Madness basketball tournament, which in 2019 was $933 million, reduced the distributions to top performing collegiate athletic programs in competitive conferences like the Big 12, by half. So, at Iowa State University, the Athletic Director, coaches and other staff members collectively reduced their salaries by $3 million.

University administrators’ reactions to the COVID-19 crisis have exposed underlying fiscal instabilities at a number of institutions, that will not be solved with this first series of cuts to expenses, but instead will bring about a fiscal reckoning that will unfold dramatically over the next few years, more than likely scarring a generation, and we believe will lead to another downward revision to existing sentiment regarding the value of a college education, unless frank and complicated discussions, including all stakeholders, commence soon.