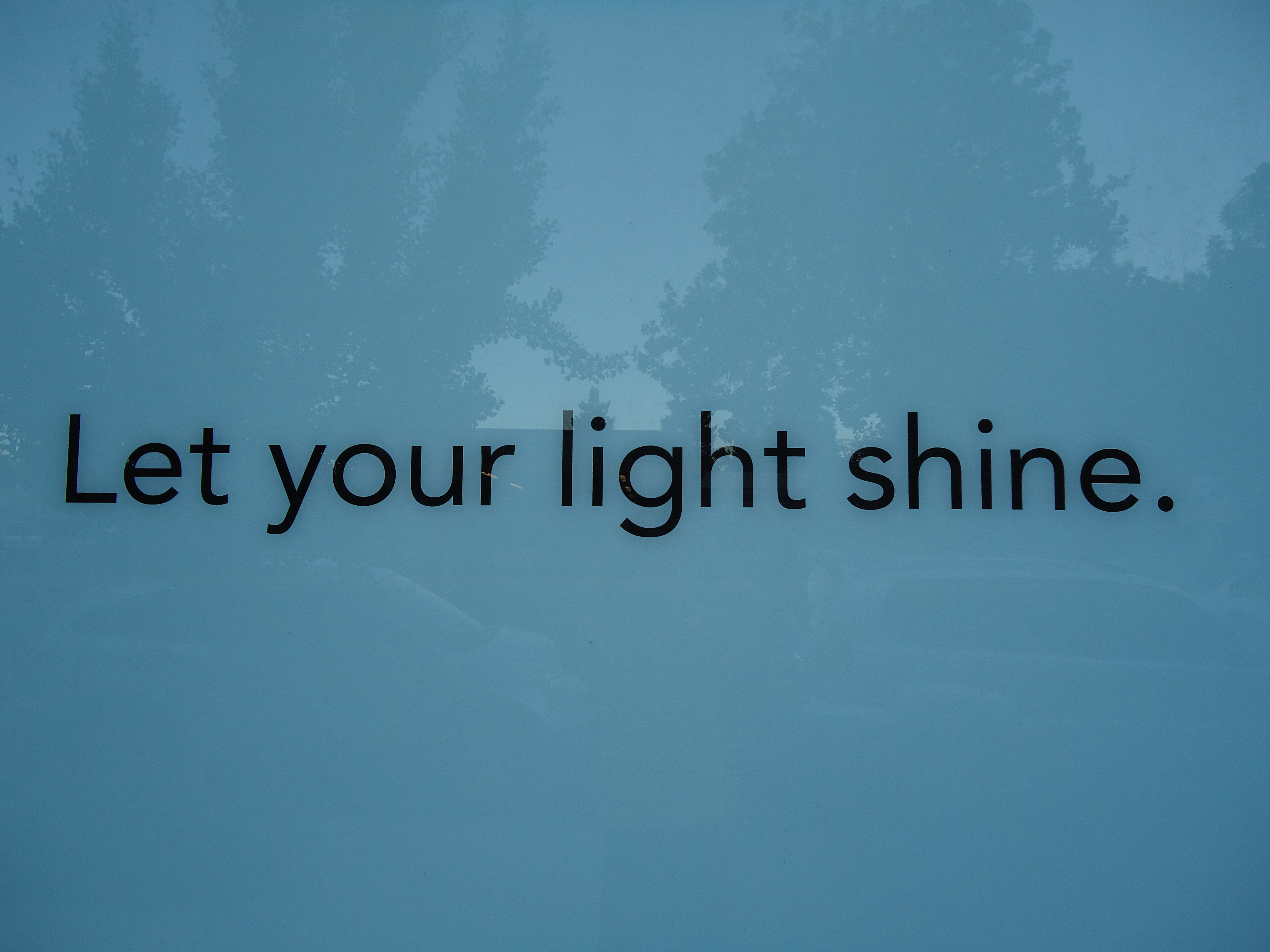 Educators and students, participants in the Modern American Educational Industrial Complex, are mere glimmers of the Jeffersonian ideals of “essential merit”, which historian Joseph F. Kett defines as:

…merit that rests on specific and visible achievements by an individual that were thought, in turn, to reflect that individual’s estimable character…’Merit’ was that quality in the person that propelled the achievements, his ‘essential character’.

Thus, in Jeffersonian ideals, character, which each individual possesses, is the foundation of merit. However, during the interim three centuries, modern Americans came to prize what Mr. Kett terms, “institutional merit”. In other words:

Rather than focusing on questions of character, this new form of merit concerned itself with the acquisition of specialized knowledge, the kind that is susceptible of being taught in schools, tested in written examinations, and certified by expert-staffed credentialing bodies.

Thus, we’ve systematically built and reinforced the modern academic meritocracy, for which students compete with each other to “acquire knowledge” from teachers who simply transfer “knowledge”. Now, with the widespread closures of college campuses and high schools, scores of Gen Z’ers and their parents are becoming more aware of the modern academic meritocratic system for which they have willingly or not participated for most of their lives.

Generally, in the beginning, amongst the varying elementary school options, students are nurtured, where educators encourage each child’s natural expression of their abilities and interests, a more Jeffersonian view of merit. Yet, simultaneously from ages 5-11, Millennials and Gen Z’ers received mixed messages—”Nurture your abilities in school, but after school, get tutored for advancement or remediation, ‘play’ competitive year-round, organized sports, attend club meetings and outings, sometimes even submit to extensive psychological testing and take psychotropic drugs to remedy behaviors, so you can more adequately compete within the standards of the modern meritocracy.” Children are being groomed to produce a college resume, instilling the values of “institutional merit”, rather than simply playing, imagining, maturing.

By middle school, Tweens traverse through a silo’ed academic day where the learning process is broken into a single subject at a time and coordination between six academic teachers is rare, thus breadth of learning can come at the sacrifice of depth of learning. Middle schoolers then may utilize their inherent abilities less often, instead consumed by completing nightly stacks of homework assignments, endeavoring to achieve the “right” grades to compete in the meritocracy. Academic grades and extracurricular activities are “resume bullets”, thus a commodity, rather than a reflection of an individual’s aptitudes and interests. As such, middle school becomes the “boot camp” for the academic competition that is often associated with modern American high schools.

High school teens are now fully immersed in collecting achievements to compete for an elite college admissions. Although the curriculum still reflects a liberal arts academic medley, students are even more plainly endeavoring to achieve in the academic meritocracy, believing the “right” college degree guarantees lifelong prosperity, or The Golden Ticket. Thus, what ensues is an academic competition for “institutional merit”, to obtain the most coveted, yet scarce admissions slots at select colleges. Students are less likely seeking understanding of new ideas or understanding of their “essential merit” and instead doing whatever necessary to earn the highest cumulative grade point average (GPA).

In the high school hierarchy, the subsequent social sorting spawned in such academic competition, what one student called “The Academic Hunger Games”, students are categorized as: Those Who Compete, Those Swayed by Pressure So Compete, fearing social ostracization, experienced by the third group, Those Who Choose Not to Compete for College Admissions, unwittingly reflecting more Jeffersonian “essential merit” ideals. In such labyrinthine circumstances, maintaining one’s place in the college admissions competition is a full-time endeavor. Thus, the self-reflection needed to understand one’s inherent talents, or “essential merit”,  is overshadowed or often ignored in the quest for “institutional merit”, i.e. “the best” college admissions according to institutional reputation, not admissions to “the best” college where one’s natural aptitudes will be further unleashed and refined.

However, the costs of seeking “institutional merit” can include misalignment between college and student, increasing the prospect of missing opportunities, like finding mentors and choosing a career based on an inherent ability, which more likely creates lasting economic prosperity and peace of mind. Thus, in the modern academic meritocracy, which is currently exposed, at times to the consternation of some students and their parents, we have the opportunity to reorient toward a more Jeffersonian ideal of the meritocracy, where each individual has the opportunity to (re)discover and nurture their “estimable character”, from which they can unleash aptitude, contributing to the greater good, creating a lasting prosperity for all.

Jill Yoshikawa, Ed M, is Educational Partner at Creative Marbles Consultancy. She combines educational theory with experience to advise families, schools and educators, so they can continuously improve their work nurturing the next generation. You can contact Jill at jill@creativemarbles.com.

Will the Entire Ivy League be Test Optional for Fall 2023 Admissions?