A recent Forbes article, highlighted the importance of humanities and other liberal arts degrees, despite the cultural norm that STEM is the only means to economic prosperity.

The human to human connection is what bridges technology with it’s intended outcome: more efficiency based on information.

Although technology is a more efficient means to collate data, a human translator helps those who can benefit from the data to actually use the data. Yet, in our cultural skeptism, its natural to ask:

What kind of boss hires a thwarted actress for a business-to-business software startup? Stewart Butterfield, Slack’s 42-year-old cofounder and CEO, whose estimated double-digit stake in the company could be worth $300 million or more. He’s the proud holder of an undergraduate degree in philosophy from Canada’s University of Victoria and a master’s degree from Cambridge in philosophy and the history of science.

And, in case you’re thinking Slack is a one-of-a-kind company, Butterick isn’t the only CEO to make such a connection:

Throughout the major U.S. tech hubs, whether Silicon Valley or Seattle, Boston or Austin, Tex., software companies are discovering that liberal arts thinking makes them stronger

The symbiosis of tech and the humanities helps make technology relevant:

The more that audacious coders dream of changing the world, the more they need to fill their companies with social alchemists who can connect with customers–and make progress seem pleasant.

And, daydreaming is an asset. So, maybe get a detention for “not paying attention in class” every once in awhile…and prepare for your future career.

MIT professors Erik Brynjolfsson and Andrew McAfee argue in a recent book, The Second Machine Age, that today’s tech wave will inspire a new style of work in which tech takes care of routine tasks so that people can concentrate on what mortals do best: generating creative ideas and actions in a data-rich world.

Furthermore, those students and parents who think, “GO TECH, OR GO HOME!” might want to rethink that strategy…

The Bureau of Labor Statistics predicts that by 2022 some 1 million more Americans will enter the workforce as educators. Another 1.1 million newcomers will earn a living in sales. Such opportunities won’t be confined to remedial teaching or department store cashiers. Each wave of tech will create fresh demand for high-paid trainers, coaches, workshop leaders and salespeople. By contrast, software engineers’ ranks will grow by 279,500, or barely 3% of overall job growth. Narrowly defined tech jobs, by themselves, aren’t going to be the answer for long-term employment growth, says Michael Chui, a partner at McKinsey Global Institute.

Job forecasts only reiterate that technology created from human ingenuity is only as successful as human reasoning and socialability is to get other humans to use the new technology.

[Rachel Lee, who graduated from UC, Berkeley with a communications degree in 2011]

Lee says she’s in awe of her technical colleagues who write Slack’s code. They, in turn, respect her because of her untechnical ability to “connect with end users and figure out what they want.”

Not only do humanities degree holders bridge the techies with their users, they help manage the effects of technological advances for improvement.

Putting easy-to-use information on everyone’s smartphone also redefines a lot of people’s jobs. And that means lots of intense conversations about how big organizations should reconfigure themselves to handle these dislocations.

Being able to read the room is such a crucial skill….that he’s willing to hire people who don’t know much about technology if they have a gift for relating to other people.

He sees the lack of tech knowledge as valuable:

Eccentricity, at least relative to the geeks coding all night in the back, sharpens people skills, he finds.

And, academics agree that multitalented people are more economically viable:

Catherine Weinberger, an economist at UC, Santa Barbara, has been analyzing government data on thousands of high school students and the incomes they earn many years later. Among her findings: People with balanced strengths in social and math skills earn about 10% more than their counterparts who are strong in only one area. In fact, socially inept math whizzes fare no better than go-getters who struggle with numbers.

Other business leaders agree with the academics and are hiring more non-technical experts:

Larry Quinlan, Deloitte’s chief information officer, argues in favor of “STEAM,” in which the A stands for the arts. “It’s not enough to be technologically brilliant,” Quinlan says. “We need senior people who understand business processes, too.”

So, in sum, don’t throw out the liberal arts baby with the tech bathwater. And, as we’ve previously said, here and here, when ability is nurtured, it’s natural radiance is passion which reflects joy. And, then others can’t help but be joyous too. What other “success” is there? 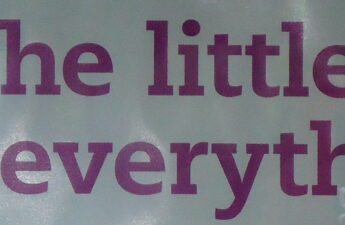 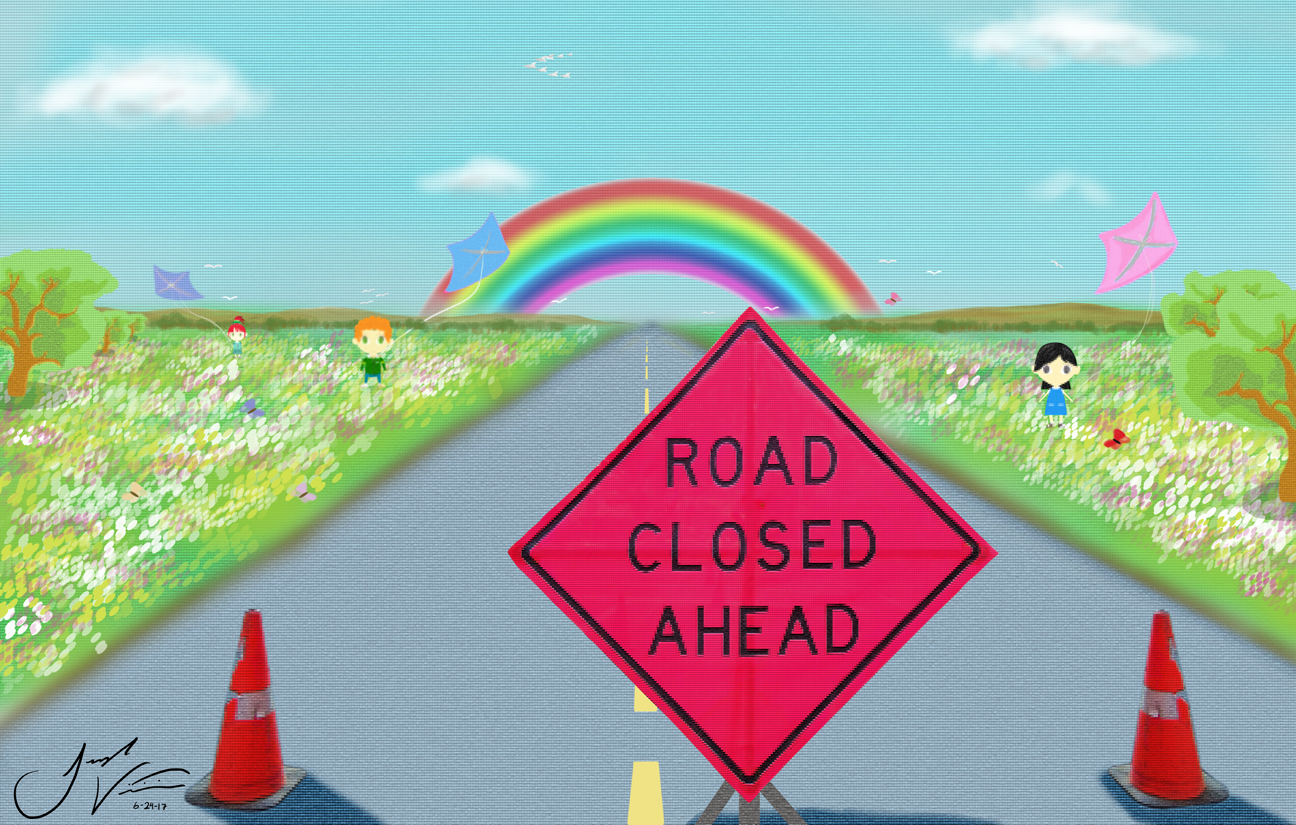 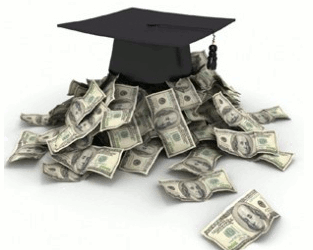