The short answer is yes…with an *.  [See Below]

But, like any life-impacting decision, the short answer doesn’t account for the complexities of choosing a college.  And, those last three words are key to keep in mind:  YOU, the applicant, are the one who’s doing the choosing of the college.  However, most college applicants skip that fact and believe the college is choosing them.  Therefore, they must tailor their essays to reflect what the college most wants to hear, not what story about their own lives that they themselves want to tell the college.

…which is the wrong mindset, and can lead to strategic errors.

And, the mindset is mistaken for several reasons:

For one: applicants miss the chance to know something more about themselves.  The self-reflection inherent in the college essay writing process is a rich opportunity to gain confidence in who they are and their place in the world.  While writing essays, seniors can define a personal vision that will help guide them throughout their years in college.  Then, future economic success can be more reasonably forecasted, thus justifying the investment in a college education.

For two:  The fall of a senior year is already a complicated, inherently stressful transition moment in a young life.  Nothing gives— homework, holidays, family, extracurricular commitments, friends.  And, in the midst of all that life happening, seniors are essentially crafting their autobiographical Magnum Opus.  Now, if that same senior decides to several versions of a 650 word Common Application essay, they attempt to write multiple masterpieces in just three-ish months.  Talk about a recipe for stress…

For Three: if an applicant is accepted or denied with a “tailored” essay, how will the student know if they’ve been accepted for or denied based on a truer understanding of themselves, instead of what they assumed the university wanted them to be?  The “what-ifs” can become a nagging doubt, long after the admissions decision is rendered.

Editing and re-editing and re-editing again the 650 word essay can be one of those “just because you can, doesn’t mean you should” kind of situation.  Be discriminating.  And, why not?  It’s your life that you’re affecting—both in the short term with the stress and effort to craft multiple essays and in the long term from the potential opportunity costs of not being true to yourself. 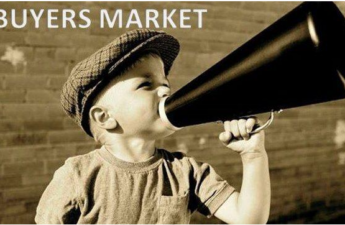 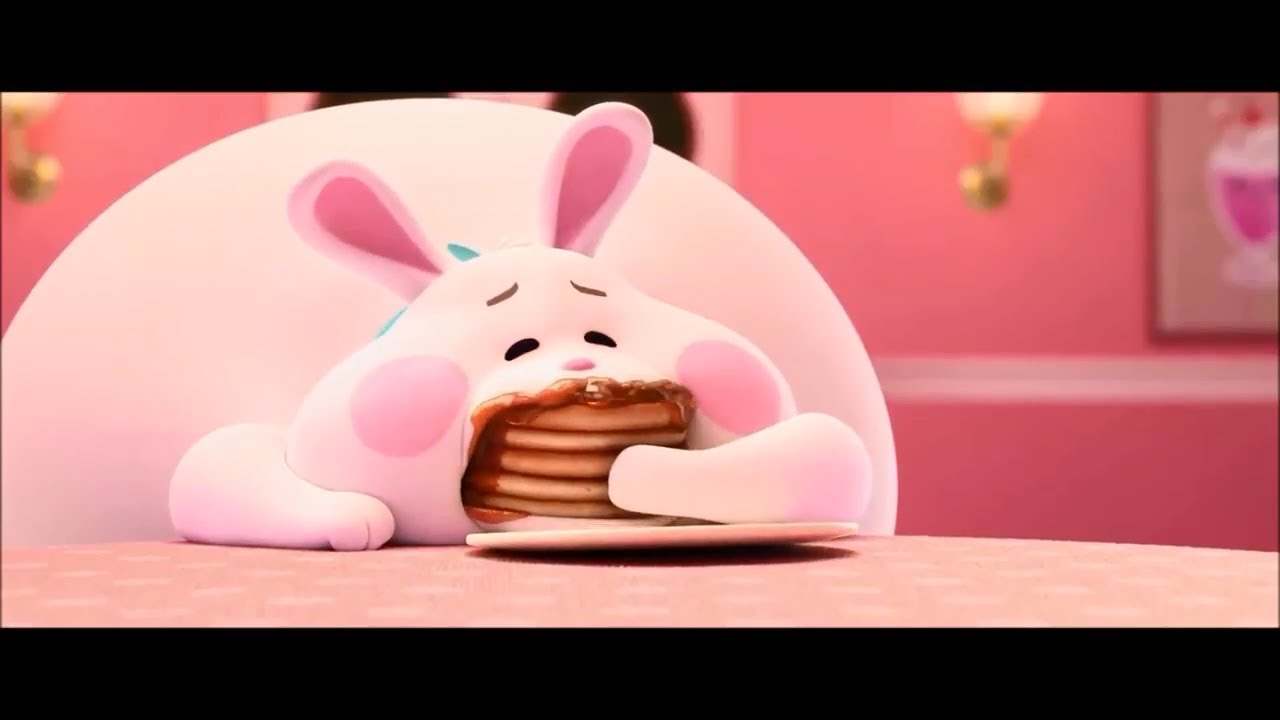 How Many Pancakes Can the Bunny Eat, Whilest the Kitty Goes Without