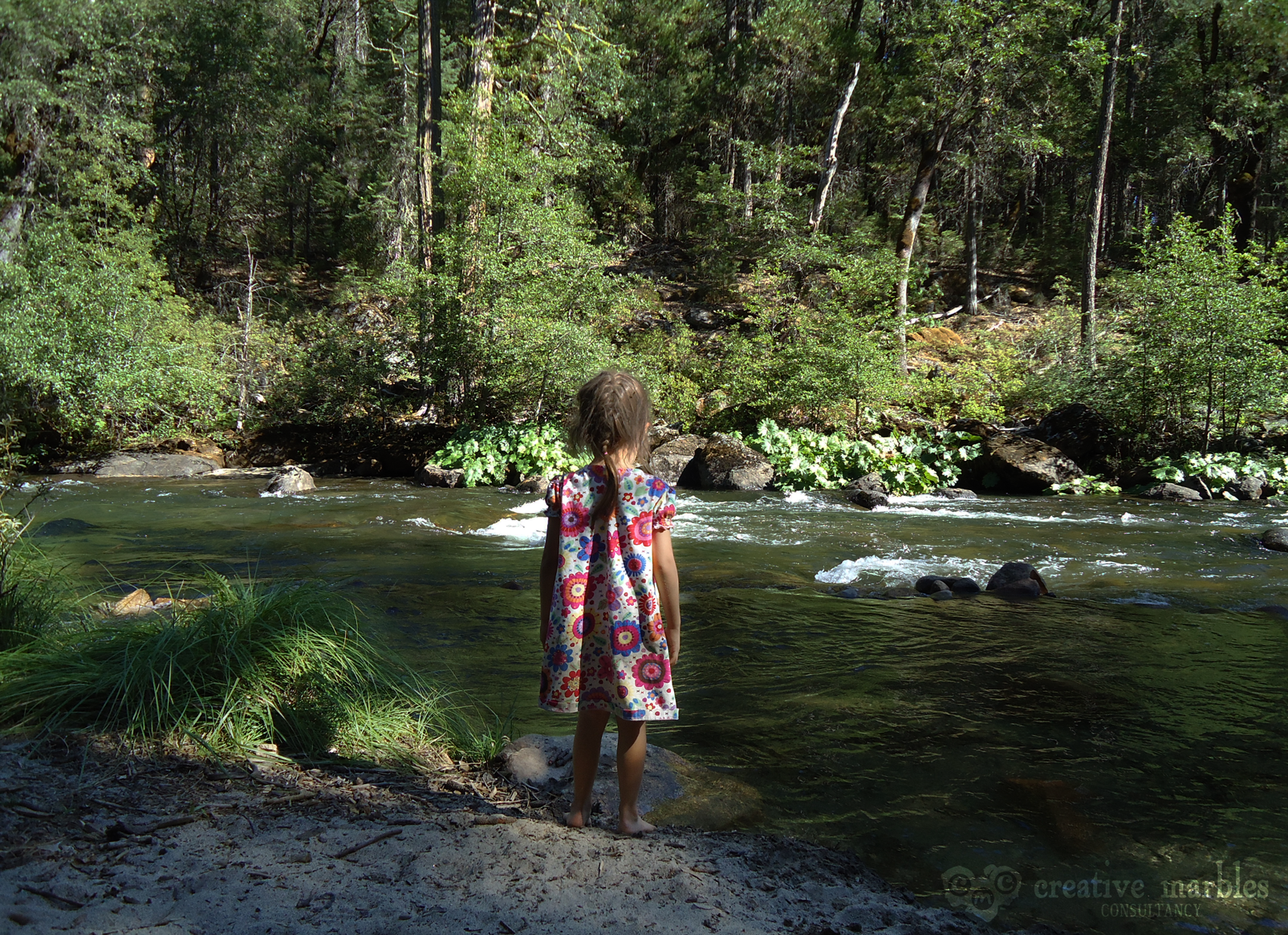 The late winter run-off from 12 years of school melting during the latter half of a high school senior year can create an emotional flood. A confluence of Senioritis and waiting for college admissions responses quickly overruns the levees built during a senior’s youth-limited life experience. Seniors decry, “When will I hear from colleges?” or “Many of my friends received an email announcement about an Alumni Association scholarship, and I didn’t. Is there something (ominous) the admissions office is telling me?” which only reveals the seepage undermining a senior’s patience. At the same time, Senioritis AKA “I’m so done with high school and teenage-hood” is lapping at the top of flood walls, eroding the resolve of even the most focused heir-apparent valedictorian. Social media scrolls in real-time with “friends” announcements of every acceptance and scholarship, as well as even more scathing rebukes of one’s achievements scrolling in the under-layers of social media where teenagers are known to operate, turns once tranquil streams into a raging river.  Additionally, college admissions office sponsored social media pages proudly posting pictures of USPS boxes full of Big Envelope acceptances swells the waves of hope and doubt.

In the midst of the raging waters, seniors are weighing a decision that can impact the rest of their lives—where to attend college. For seniors who have reflected on their experiences and their character, while applying, they are positioned most effectively to make a confident decision. In effect, they’re both sitting in the life raft and wearing a lifejacket, as they traverse the floodwaters flowing through the carefully constructed levees of their life’s work. So, while a tricky navigation through the white-caps, seniors and their families have “oars” and a “guide” to steer them through. Making a final decision about where to enroll in college can be stressful, and rightfully so, when considering a choice that can affect the course of one’s life.

The final decision is made in stages and sometimes amidst the grieving of college denial(s). Additionally, the hyperbole of who got in where and why they were accepted (or not accepted) will eventually relent. Yet, dismissing the pressure that’s added by the speculation and gossip is not an effective strategy either. Keep engaging in conversations with trusted advisors and work with your college funders (i.e. mom and dad) to air any fears and objections to identify the value in each of the campuses on the short list for final selection. Remember, somewhere in middle of the seeming whirlpool of college decision-making is the “calm in the storm“, that place where all seniors eventually retreat and reflect, before sailing into their final choice of colleges. Be gentle.