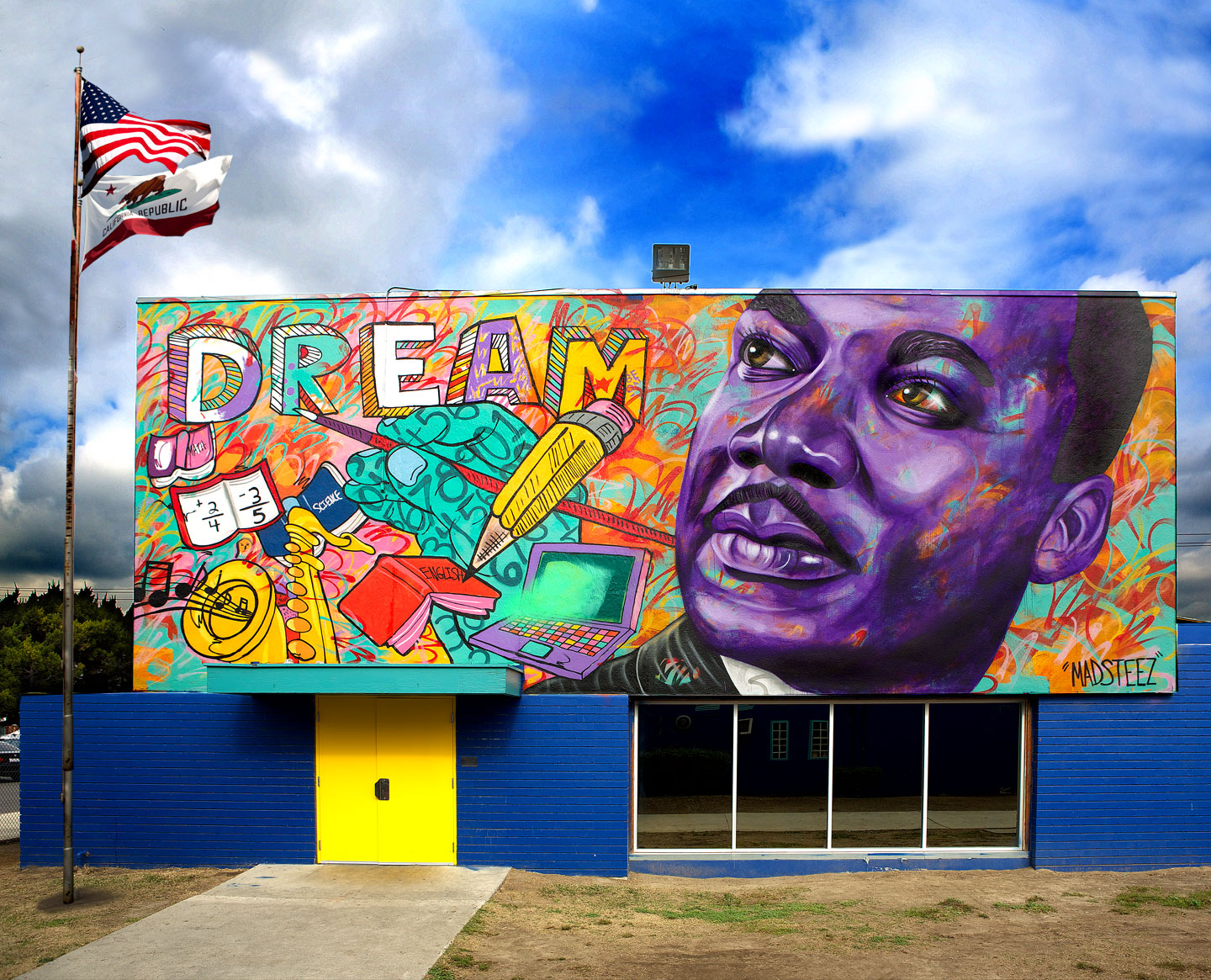 Affirmative action policies could use closer scrutiny—but don’t lose sight of their benefits.

AFFIRMATIVE ACTION is an increasingly rare sort of debate, the kind where both sides present a valid analysis of a complex and thorny issue.

This is not always the case. On climate change, the left is reacting to a real, imminent problem, though they often do so with inefficient solutions. The right, meanwhile, engages in obfuscation and denial, spurred in part by lobby groups and in part by a canny political calculation. The fraction of the right who have seriously engaged the problem—a lamentably small minority—propose better solutions than the left, but are drowned out by the obfuscators and deniers, who are wrong. Thus, one side of the climate change debate, the left, stands on firm argumentative ground, while the other is awash with fallacy.

Not so on affirmative action, where the split is not so much left-versus-right as it is diversity-versus-meritocracy. Those who advocate greater racial diversity correctly acknowledge the socioeconomic and cultural barriers which, to this day, work against blacks, Hispanics, and Native Americans, as the academic literature has thoroughly documented. Those who preach the gospel of merit-based admissions are also right to expect that two of America’s most essential values—equality of opportunity and judgment based on achievement rather than color—will be considered in the college admissions process.

Yet the pro-diversity crowd overlooks the social burden placed upon minority students who will inevitably be accused of getting in solely or largely because of their race. They forget that racial proportionality is only one variable in the equation of diversity—which includes socioeconomic, intellectual, and geographic. To illustrate this point, consider that the biggest beneficiaries of race-focused affirmative action are rich blacks and Hispanics, while the biggest losers are poor Asians—an undesirable outcome by any standard.

On the other hand, the pro-meritocracy pack refuses to acknowledge that, in the real world, there’s no such thing as a true meritocracy. The college admissions process is more of a quasi-meritocracy in which the importance of hard work and personal grit pales in comparison to the that of financial resources, quality of local schooling, parental involvement, and sheer, dumb luck. They understate the tangible benefits brought to college campuses by greater diversity—such as experience interacting with those of varying ethnicities and races, socioeconomic backgrounds and life experiences—providing a global awareness for our globalized world (and job market).

Neither argument stands out as decisively more convincing. But in recent years, the pro-diversity argument has begun to win out among elite-college admissions officers.

One widely cited Princeton study pointed to sizable rifts in SAT test scores between Asian Americans and other racial groups in national admissions. To quote a New York Times op-ed, “Asian-Americans had to score 140 points higher on their SATs than whites, 270 points higher than Hispanics and 450 points higher than blacks to have the same chance of admission to leading universities.”

Some fantastic investigative journalism by Buzzfeed revealed that Princeton admissions officers used race as the lens through which to filter applicant’s profiles. One admissions officer wrote of a Pacific Islander, “Were there a touch more cultural flavor I’d be more enthusiastic.” Of a black applicant, one wrote, “Very few African Americans with verbal scores like this.” This all suggests that race has become more than just part of a larger holistic evaluation; it is instead a significant, almost-determinative factor in admissions.

Lawsuits and complaints have piled up against top universities like Harvard, which is accused of imposing unconstitutional racial quotas on Asian Americans. The preliminary evidence is compelling, though not definitive. For instance, while the national share of Asian Americans has steadily grown, Harvard’s Asian American population has barely budged. Though it’s unlikely Harvard is using actual racial quotas, even de facto quotas are at best unethical—and at worst illegal.

In spite of the bad press, racial diversity remains an important prerogative of elite educational institutions, for reasons discussed above. During both the run-up to college and on campus itself, racial differences are palpable and critical to grapple with. Universities would be amiss to nix considerations of race within the application process, as the University of California system already has.

To strike the right balance between diversity and meritocracy, universities should place greater weight on socioeconomic diversity and less on constructing a numerically consistent racial makeup. That would help curb some of the excesses and oversights created by today’s affirmative-action regime. Race would still remain a factor, just less so. Schools could also be more transparent with their admissions criteria. Opaque claims of an objective, “holistic” admissions process ring hollow as the evidence of heavy racial considerations mounts. Making public the philosophy of how each factor—test scores, extracurriculars, essays, and race, to name a few—makes its way into an acceptance or rejection would elucidate the murky admissions process to the benefit of nervous students, parents, and counselors.

It bears reiterating that affirmative action is as foggy an issue as any. Progress is slow because what “progress” means is itself up for debate. What is clear, however, is that the current state of affairs isn’t working. Instead of elite universities tacitly endorsing the affirmative action status quo, they ought to try challenging it.

Ethan Wu is a freshman at Cornell University. His biweekly column for the Cornell Daily Sun is called “The Radical Center.”