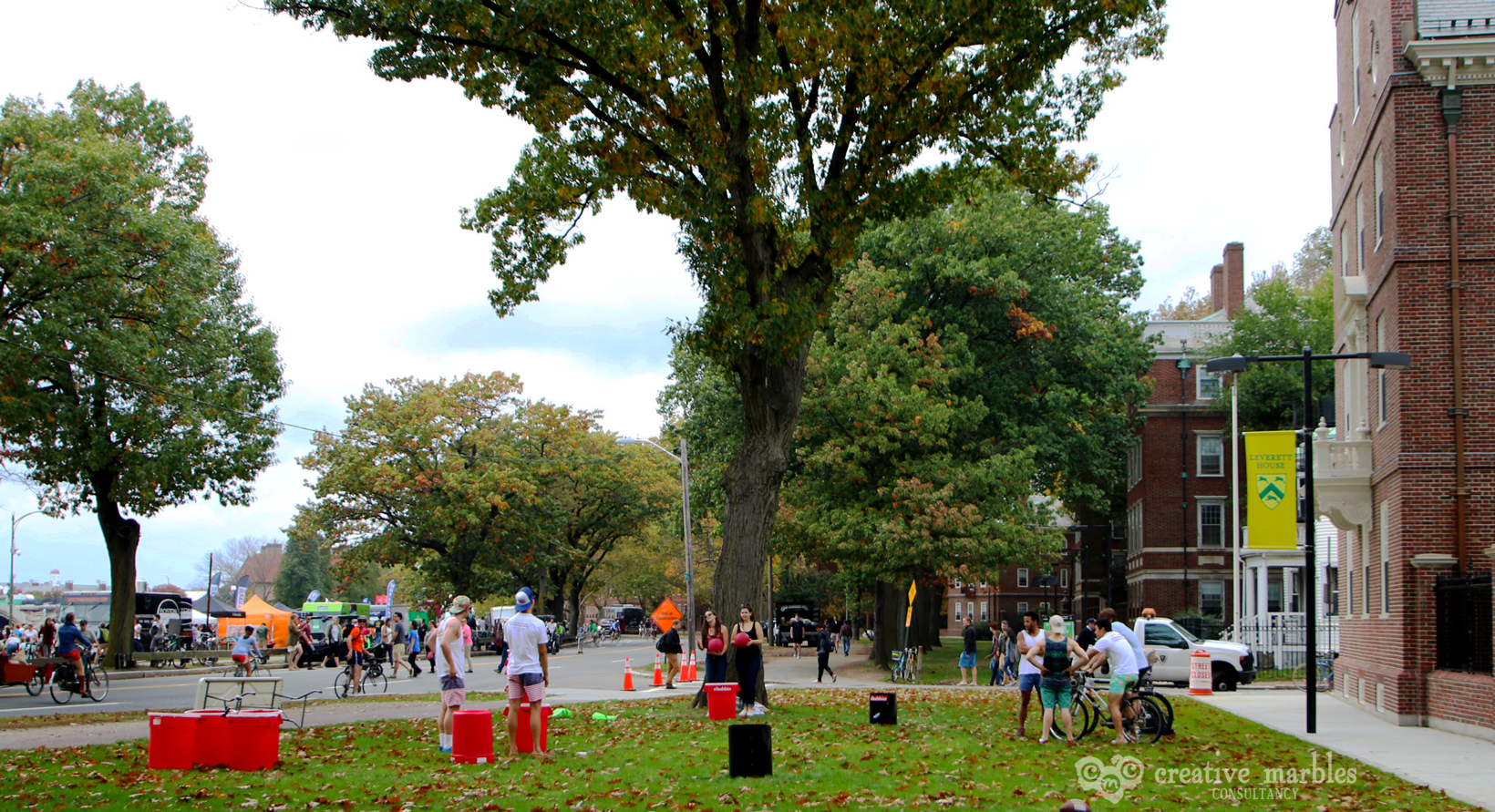 Everyone knows someone’s daughter’s boyfriend’s cousin’s auntie’s neighbor’s niece who was a 4.0+ GPA, perfect 1600 SAT scoring, president of her class who didn’t get admitted into the university of her choice.  Being admitted to college only on one’s merits is a persistent expectation, despite the evidence of “worthy” students being denied admissions every year.  That college admissions isn’t a straightforward merit-based decision points to a greater complexity in gaining acceptance to college.

Harvard University’s Dean of Admissions, William R. Fitzsimmons, recently acknowledged the intricacies in admissions, when announcing that less applicants will be accepted for the Class of 2022.

After an unusually large freshmen class crowded into Harvard Yard this fall, Harvard College will accept fewer students into the Class of 2022 in hopes of admitting more students off the waitlist, Dean of Admissions and Financial Aid William R. Fitzsimmons ’67 said in an interview this week.

Due to the unusually large class size for the Class of 2021, twenty-eight freshmen are living in DeWolfe, overflow housing typically reserved for upperclassmen.

Generally, universities, even Harvard, only have so much capacity to educate students.  Thus, as Harvard is currently accommodating a larger-than-expected freshman class, a smaller Class of 2022 will be created.  Plus, Harvard administrators seek to admit students from the waitlist, so the admit rate may be an even tighter percentage than the 5.1% from Fall 2016.

Balancing the university’s institutional needs with admitting deserving students is just one example of how admissions isn’t a straightforward merit-based equation, as Mr. Fitzsimmons’ publicly announced.  And, for potential Class of 2022 Crimsons, the gateway to The Yaaahwd has been narrowed…again.

For more information: Harvard Will Accept Fewer Students in Class of 2022