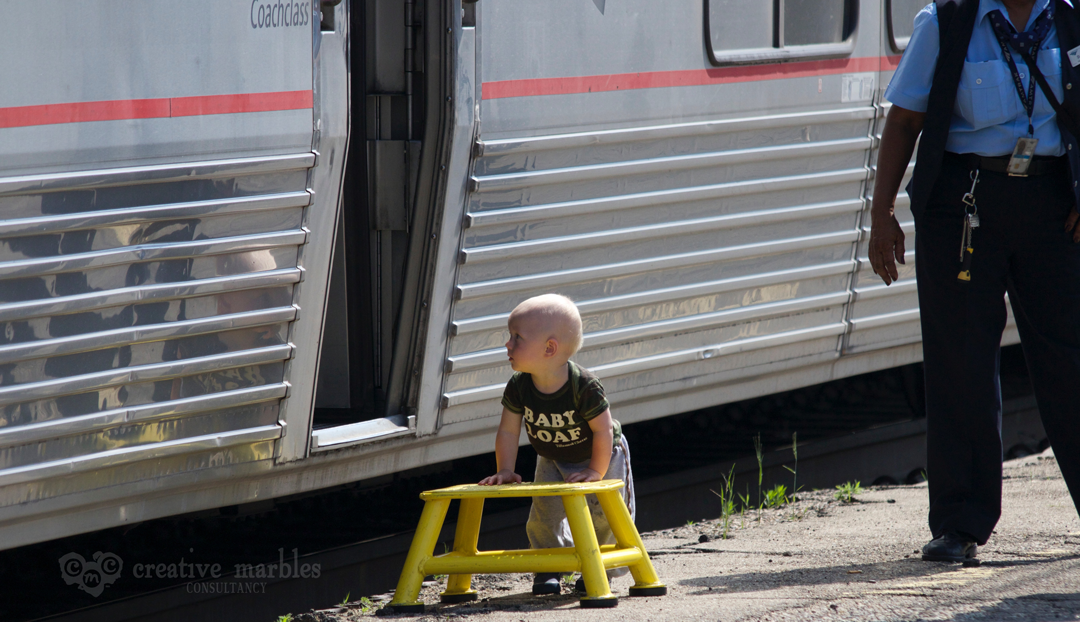 About the author: Ashley is a recent graduate from Rocklin High School and leaves home to attend Oregon State University in ten days.

Leaving for college is difficult, as any book, article, or adult worth their salt will agree. Despite the fact only four or so months will pass before reuniting, it’s impossible to ignore the fundamental truth that we will all change before seeing each other again. We will return different people, and, as much as we vow it won’t happen, may not “click” in the same way we do now.

And, upon facing my closest friends disappearing—some of which I’ve known since the fourth grade—I have been feeling the sharp tug of something equal parts nostalgic and bitter for a while now. So, following, is an open letter to my friends who are leaving for college, and to the friends I am leaving behind:

I don’t really know how to say goodbye. I’ve never been very good at goodbyes anyways. I don’t think I could say goodbye if I wanted to.

But what I can do is stretch out my words long and slow, slipping roses underneath syllables that drip from a honeyed tongue. I can say moonsilver, rose gardens, purple dress. I can say star-drunk and oak trees and cotton under a blue sky.

I can say sorry. I can say sometimes I don’t know how to thread my words silver. I can say thank you for washing my words down your throat with nectar.

I can say right now the world tilts a little too far left and I don’t know how to stand, anymore. Say I hope you’re tilting, too.

I can say a lot of things, but none of them are goodbye. For now, my words are unmade, backwards, a see-you-later, a tomorrow, an eternity. A goodbye-for-now, I guess. Nothing better seems to fit.

I always intended to say goodbye. But now I’m afraid that once I start, I’ll never be able to stop. I don’t think I want to anymore, anyway. So now, I’ll just never stop saying my not-goodbyes, instead.

Ashley also shared her thoughts about being denied admissions last spring: Dealing with a Shrinking Ego

Back in School, But Not Quite Back to Normal