Commencements can be bittersweet moments–a celebration of accomplishments, while simultaneously a doorway into a new unknown.

The following are words of wisdom from graduation festivities around the United States, as the Class of 2013 enters the world with new knowledge and greater experience.  And, for posterity, I added my two cents.

And, my two cents:

One: In the large view of life, sometimes what you don’t do makes more impact than what you do do.  (No, “do do” is not a typo.)  We all know someone or many someones who walk more than talk, the person who’s “roll-up-your-sleeves-and-get-dirty” attitude far outweighs their pontification and rhetorical self-promotion.  These are people who give me a living example of what I can do, and how I can benefit others.  Wishing you find these same examples in your own life, and walk in their shoes.

And, two: I believe that my good intentions will always outweigh the effects of my actions; however, others don’t judge based on my intentions, they can only see my actions. Be vigilant in watching to be sure your intentions and the effects of your actions match. Surround yourself with people who will let you know when your intent and actions don’t match, then help you find the lesson in the aftermath, and yet equally celebrate with you when you do achieve your goals. 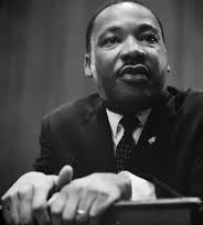 A Life Lived in Greatness 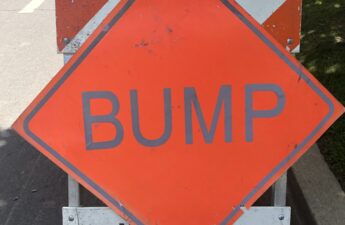 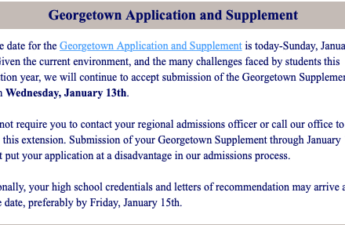