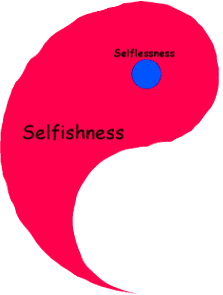 Attempting to motivate others has been my life’s work. Some would say I was born to the task; others would add that I am capable of motivating a dog to leap from a fully packed meat truck.  Much of my supposed ability to motivate others seems to stem from a more inherent desire to help others realize their true potential and in doing so, come to see how much more of my own potential I have still to unlock.  So whenever the chance arises, I seize the opportunity to help bring out the best in people, while learning all that I can to improve my own performance. Most recently, I was reading Dale Carnegie’s timeless classic, “How to Win Friends and Influence People,” gleaning from Chapter Three, this important idea for trying to influence others: When trying to get what you want, first seek to arouse in others what they may want. As the thoughts on these pages were absorbed by my limited capacity brain, I begin to apply the teaching to my life experience and was startled to realize, both how simple this concept was to understand and yet, nearly impossible for the average person to apply–making it impossible for a person, like myself, who struggles on most days to even remain near the average.

The premise of getting others to do what you want, by talking only about what they want and not about your needs, is similar to the the idea that the best way to swim in the ocean is to not swim much at all; Absurd! How could I possibly get others to do what I wanted, without somehow making clear to them what I wanted in the first place; 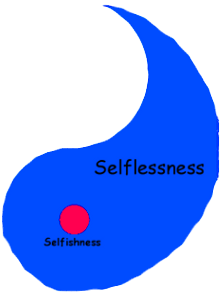 Impossible! How many times, though, has someone ever convinced me to do something they wanted, if indeed, I did not want it? Even if they coerced me into doing something I did not want, I could find a plethora of possible ways to self-destruct, rendering all such effort on the part of my tormentor an abject failure. OK, Mr. Carnegie, maybe, just maybe, you were on to something when stating, “The only way on Earth to influence other people is to talk about what they want and show them how to get it.” I probed deeper into my experience, and saw that only those people that approached me from the standpoint of finding out what I wanted, and not what they wanted, were much more successful in getting what they wanted without me ever even knowing that they wanted something from me in the first place; Pure genius, wouldn’t you say?!? Why would I–if sane, which most days (except Monday, Wednesday, Friday and Sunday) believe that I am–think for a moment, that I would ever want to do what others want, when I have MY OWN limitless wants to be met. And, if I have boundless needs and wants (I believe my old Economics teacher is possessing me at the moment) and limited resources to meet those needs and wants, I must operate, to some degree, in trying to maximize self-interest. But, if I were to think of others needs over my own–Ugh, the thought of it!–then, maybe I could actually harness more of those limited resources by matching my needs with others–and, Presto! I might get even more than I wanted in the end.  Alright Dale, I just may be open, while hedging the outcome by deploying the more skeptical side of my personality–pride on steroids–to giving this idea of your’s a chance, and employ it (on a limited, test case basis only) in my work with others.

I began with my colleagues in the office, and Lo and Behold! it worked–much to the chagrin of the managerial ego that opposes any change in operations. So, without much time wasted, I tested the idea on my toughest critics: my five and seven year old children, sure to prove Dale Carnegie wrong once and for all, but no such luck. They showed me in due haste that their needs were more important, and equally, in working to meet their wants, my need for them to remain calm, thus bringing me peace of mind, was met in spades. Finally, with clients, which I have to admit, given my supposed academic training in Marketing (Yes, to all my Marketing Professors, I wasn’t always sleeping in class) that seeking to meet the needs of clients was always the path to sustaining a profitable business. Point, Set, Match! as they say in tennis to Mr. Carnegie. Of course, the old reliable managerial ego is not convinced (but when is he?) that this theory may just work, though that conversation is for another day. Would love to chat more, because being a chatter box by nature, it IS my favorite pastime, but I hear the children calling now with their most updated list of wants for me to meet.

Art, really does want to work with others, so if interested in having him test his knowledge of Dale Carnegie’s principles out by trying to meet your array of educational needs, feel free to contact him at art@creativemarbles.com. He can also provide consultations using Skype: Baird1010

Image Source: Unknown from the Internet 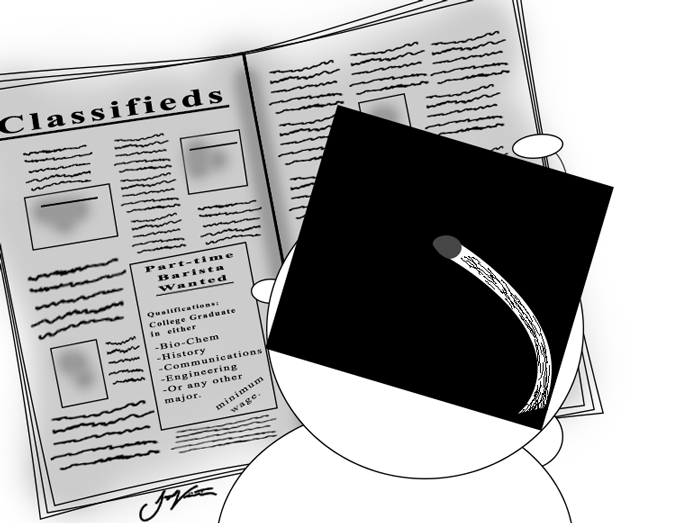 Put Down Your #2 Pencils: The University of California Will Eliminate SAT/ACT Scores by 2025, Part 15 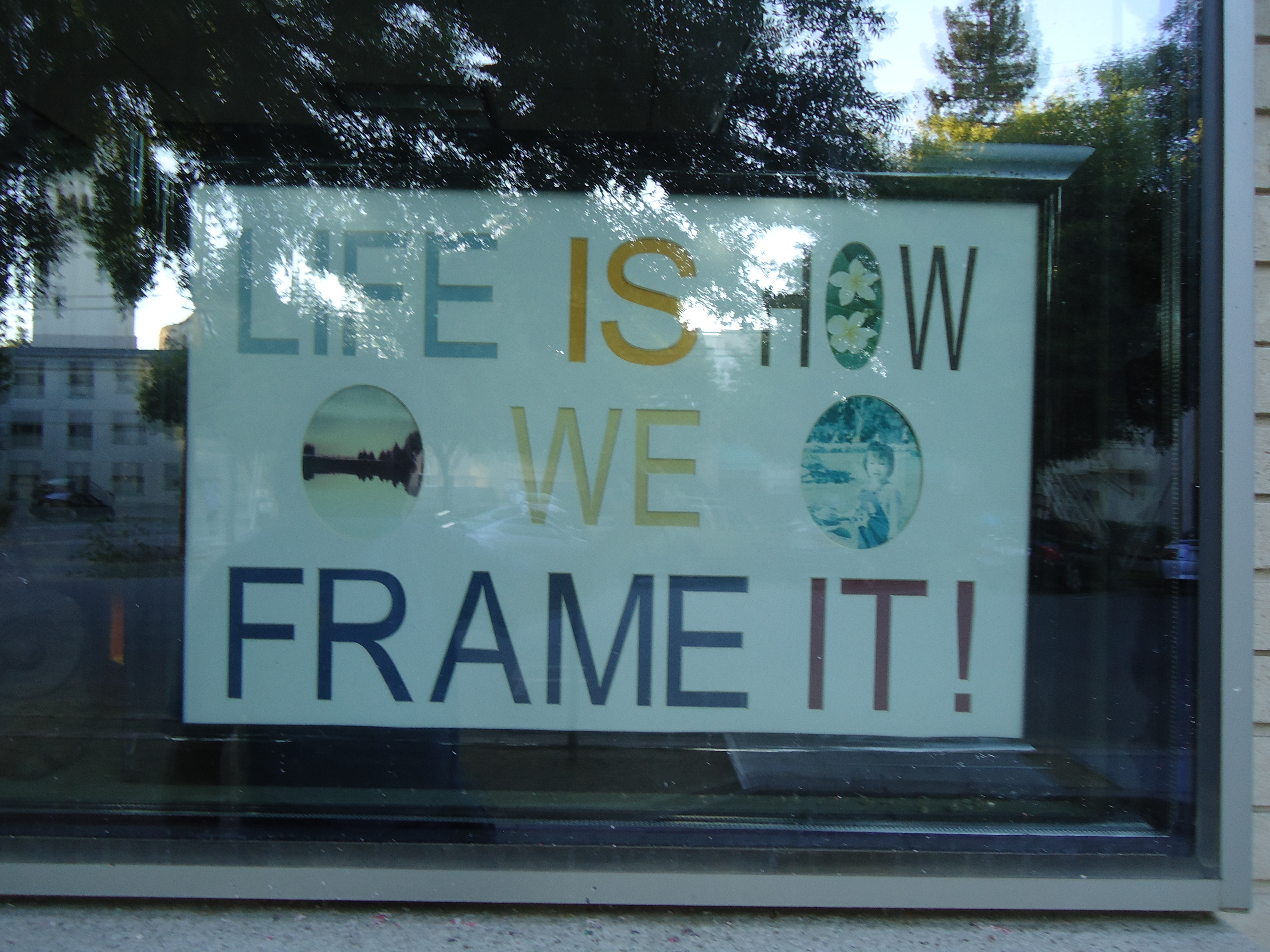 Art melds his passion for acquiring and disseminating knowledge with his decades of experience teaching into straightforward, collaborative advising. His pointed questioning facilitates debate, empowering clients to achieve their vision in education and in life.
View all posts by Art Baird, Founding Partner of Creative Marbles Consultancy →